When I wake up in the morning, love
And the sunlight hurts my eyes
And something without warning, love
Bears heavy on my mind 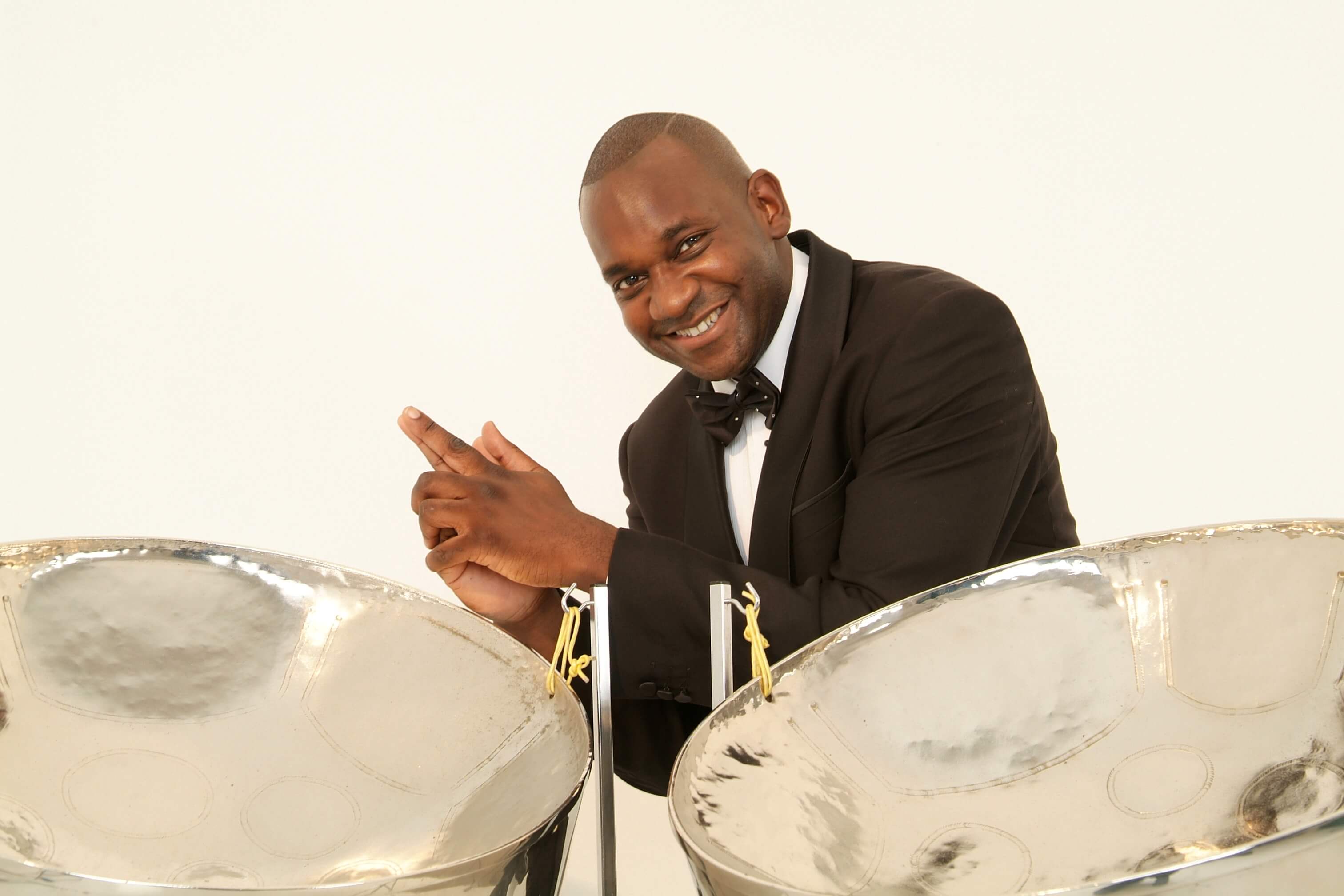 Born in 1938 in West Virginia, Bill Withers served in the U.S. Navy before launching his musical career. He put out his first album, Just as I Am, in 1971, which featured the hit “Ain’t No Sunshine.” More hits soon followed, including “Lean on Me” and “Lovely Day.” Withers teamed up with Grover Washington Jr. for the 1981 smash “Just the Two of Us” before retiring from performing later that decade.

Born on July 4, 1938, in Slab Fork, West Virginia, singer-songwriter Bill Withers is known for such hits as “Ain’t No Sunshine” and “Lean on Me.” He is the youngest of six siblings who grew up in a small coal mining town. As a child, Withers had a terrible stutter, a speech problem that plagued him well into adulthood.

A miner, when he was only 13 years old. Four years later, he enlisted in the U.S. Navy and served for nine years. Withers moved to Los Angeles, where he started penning songs and making his own demo recordings. He later explained to Billboard that he started writing his own material because “I couldn’t find any songs that didn’t sound like all the others.” To fund his musical efforts, he worked on building toilets for airplanes. His songs eventually attracted the attention of Clarence Avant at Sussex Records, and Withers landed a recording contract with the label… read more