COME DINE WITH ME

I was chosen to appear on c4 come dine with me in april.

It was a Caribbean themed evening and I thought what better way to entertain than to have a steel band.

Gary was amazing. It was like we were really in Barbados.

I honestly believe that it was because of his amazing performance that I went on to win.

Thank you so much Gary. 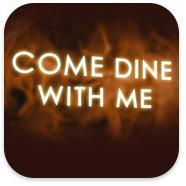 It’s the final day in Chelmsford, and the food at Martin Young’s Caribbean themed party shocks his guests, as does his secret talent. Is the night of sun, sea and surprises enough to win the prize?

The perfect recipe for hilarious kitchen drama, shocking guests and delicious entertainment. The unscripted factual entertainment format follows amateur chefs competing against each other to host a dinner party for the other contestants.

Come Dine with Me is a popular Channel 4 cooking program shown in the United Kingdom. It was produced by ITV Studios (formerly known as Granada) until 2013, when Shiver Productions took over. First broadcast in January 2005, the show has either four or five amateur chefs competing against each other hosting a dinner party for the other contestants. Each competitor then rates the host’s performance with the winner winning a £1,000 cash prize which is announced by the competitor who hosted the dinner party on Friday. An element of comedy is added to the show through comedian Dave Lamb, who provides a dry and bitingly sarcastic narration

A group of five strangers, each an amateur chef, compete to host the best dinner party, each party solely for the competitors and to be held on consecutive evenings. With a set amount of money provided for the party, each host must submit a menu in advance of the week, the menu to consist of at least a starter, a main and a dessert/pudding. At the end of each party, each guest rates the party on a scale of one to ten inclusive. Each guest can use whatever criteria he/she deems important to rate the party, the quality of the food only being one possible factor. At the end of the last party, the host of that party gets the voting results, which he/she reads to the other competitors. The competitor with the highest score wins £1,000. By the end of the last party, each competitor gets to know their fellow competitors a little better. Some may become friends for life, while others wish they had never met. 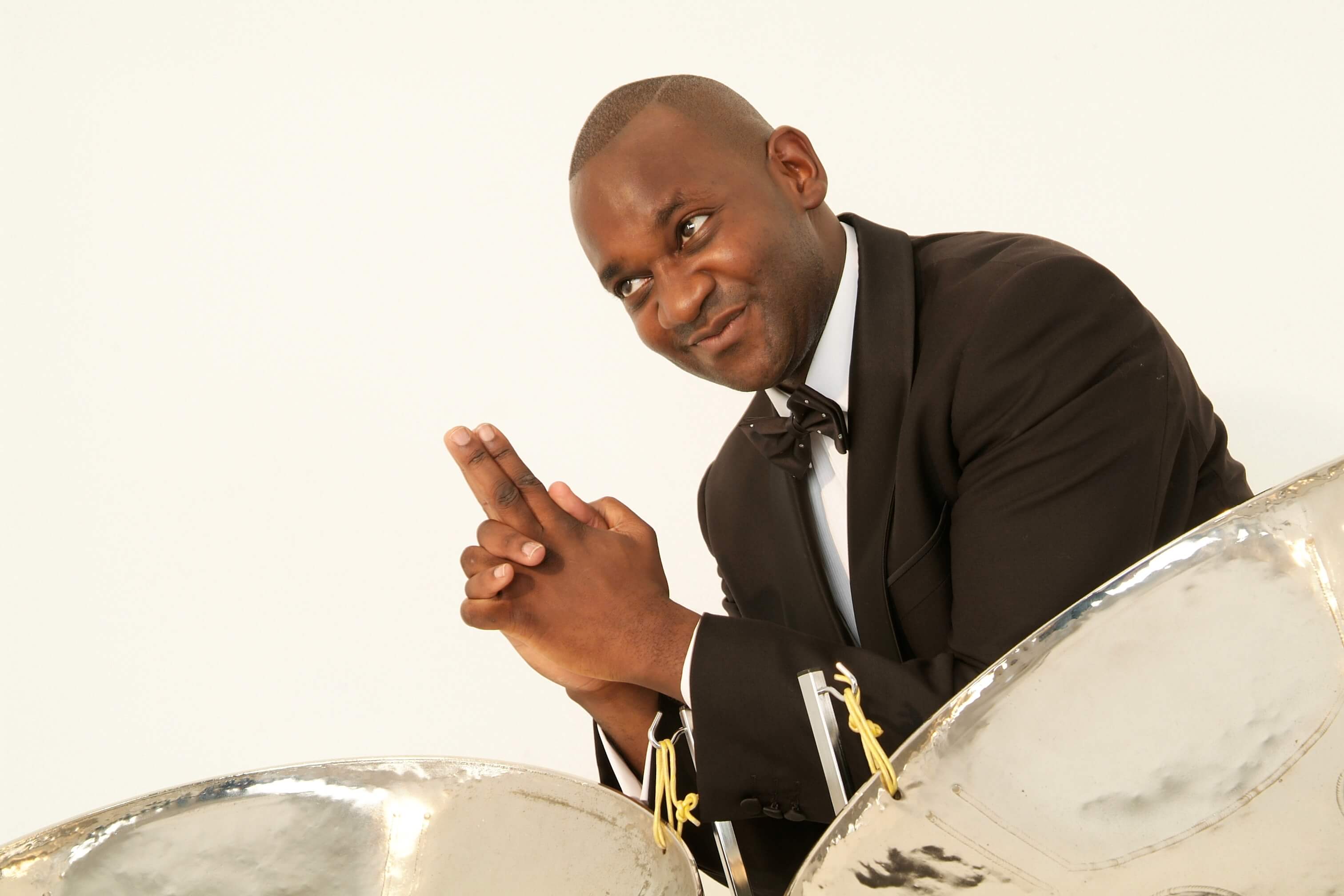 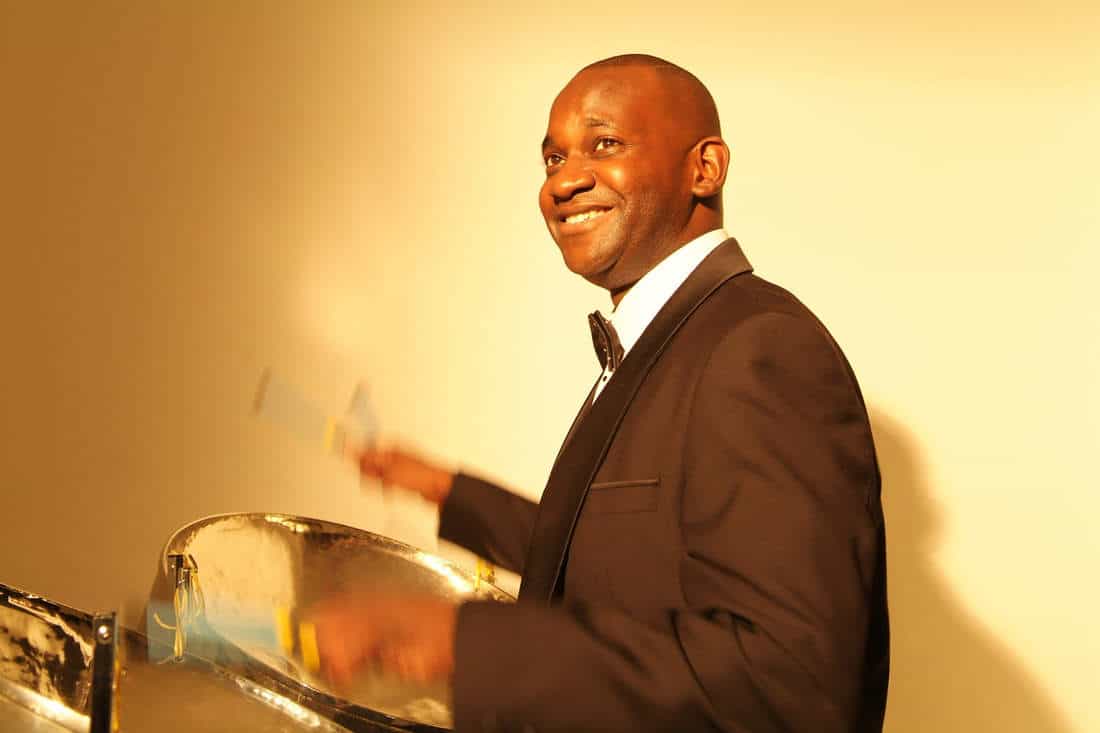