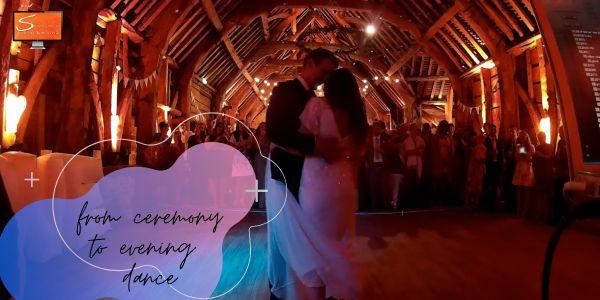 1) Wearing white wedding dresses wasn’t initially about purity or symbolising virginity, but about symbolising wealth, because a white dress was so hard to clean, the insinuation that you’d only be wearing it once was a sign of luxury.

2) And white wedding dresses only really became popular after Queen Victoria wore one.

3) The largest wedding bouquet ever was over 197 feet long and used 1500 flowers.

4) Stag dos (or bachelor parties) have gone on in some form for thousands of years. In Spartan times there was thought to be a tradition of celebrating the groom’s last night before marriage.

7) In France, you can legally marry a dead person, as long as you can prove the deceased intended to marry their partner before they died.

8) The worlds most expensive wedding dress is worth $12 million and was made in 2006.