“As” is a song written and performed by Stevie Wonder from his 1976 album, Songs in the Key of Life. It reached #36 on both the Billboard Hot 100 and Black Singles chart. The song implies that the love the singer has for his mate will never diminish, as he says that he will love her until the physically impossible becomes true.

The impossible feats include: rainbows burning the stars out in the sky, oceans covering the tops of every mountain, dolphins flying, and parrots living at sea, dreaming of life and life becoming a dream, day becoming night and vice versa, trees and the seas flying away, 8×8×8 equaling 4, this day becoming the last day, the Earth turning right to left, the Earth denying itself, Mother Nature saying her work is through, and “until the day that you are me and I am you.” 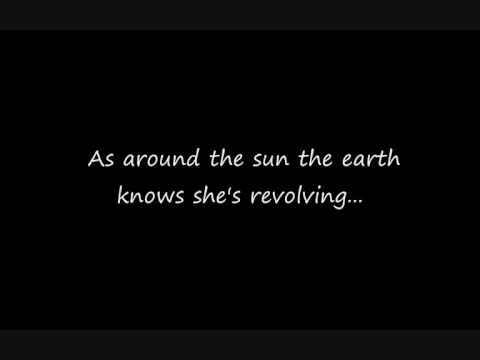