Did you know that the steel drum was born out of poverty and a local ban on drums? The steel drum originated in the late 1930s on the island of Trinidad and was played as part of a steel band, a percussion ensemble contrived by lower-class rebellious teens.

Learn more about the steeldrum’s complex history, development, and current form with our ten fun facts below: 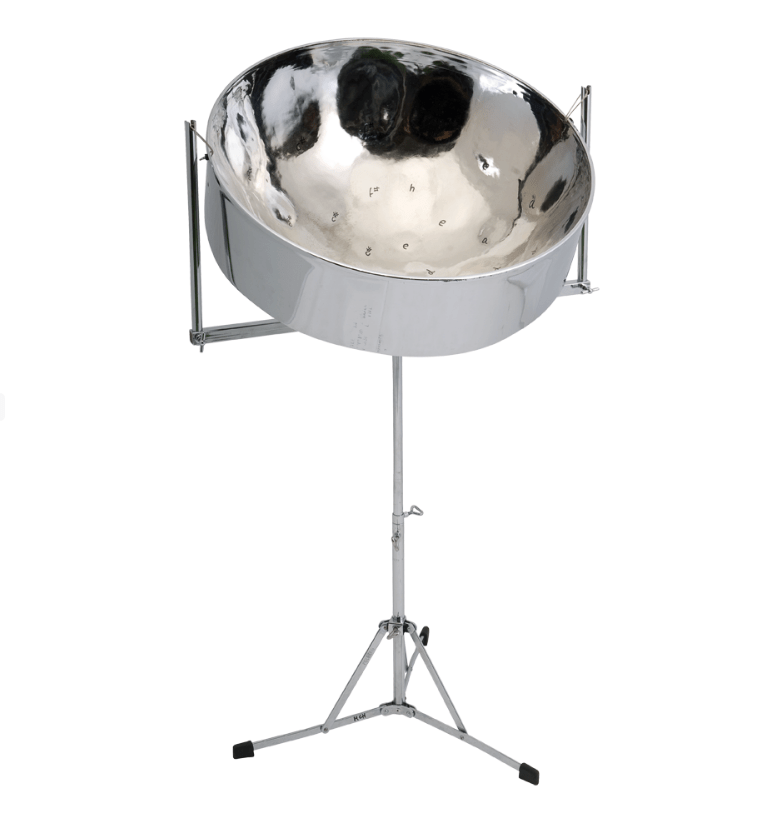 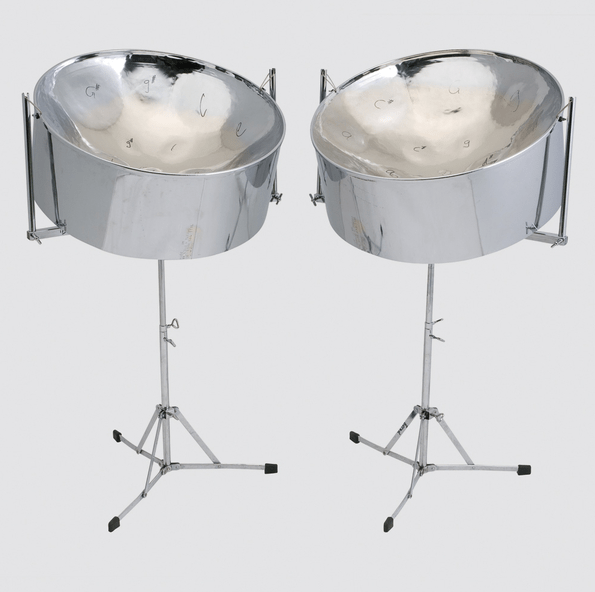 Steel drum, tuned gong made from the unstoppered end and part of the wall of a metal shipping drum. The end surface is hammered concave, and several areas are outlined by acoustically important chiseled grooves.

It is heated and tempered, and bosses, or domes, are hammered into the outlined areas. The depth, curvature, and size of each boss determine its pitch. The drums are struck with rubber-tipped mallets made from Wood, Aluminium or PVC. 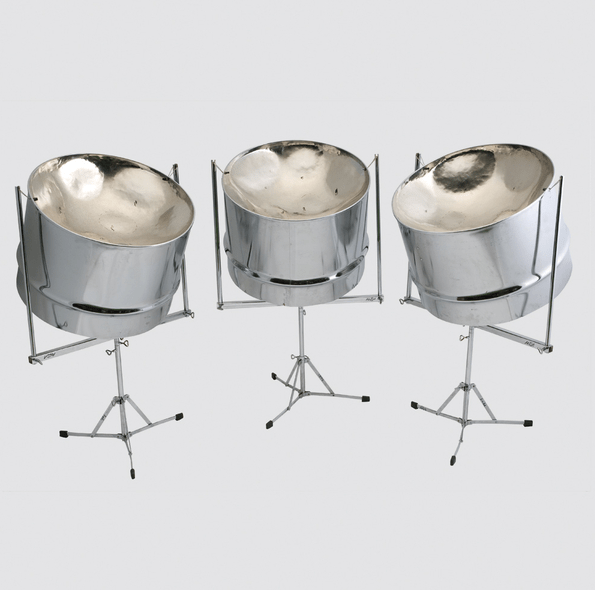 Several innovators throughout steel pan history have made significant contributions to the development of the instrument.

When steel pans first emerged in the 1930’s they were not taken seriously. The instruments and their creators were looked down on by the upper class of Trinidad society because they were made and played by persons from the ghettos.

Also, criminal elements had an unfortunate love of steel band music. Performances of rival bands often ended in violence and steel pans were considered the instruments of hooligans!

Time and exposure eventually eroded this stigma and the steel pan is now the national instrument of the republic of Trinidad and Tobago and a source of great pride for its citizens. Steel pan and its innovators are now held in high regard by persons of all levels of society in Trinidad and Tobago.

Steel pans originated with the fighting slave bands of Trinidad. Spain gave the (mostly French) European plantation owners land in Trinidad as long as they were Roman Catholic and made their allegiance to Spain. Mardi Gras became a big celebration for the upper class Catholics of Trinidad. Slaves were not allowed to attend, but after their emancipation in 1838, the newly freed people overtook the upper class celebration of Carnival, flooding the streets on Sunday at midnight prior to Monday’s Carnival events of Mardi Gras.

Their celebration was not religious — they simulated burning the sugar canes of the plantation owners, calling it “CanneBrullee” or “Canboulay.” They beat drums and carried torches and practiced stick fighting, ultimately forming bands that roamed the streets like gangs during Canboulay, waring with rival bands.   In an attempt to instate sanity and regain their own Mardi Gras celebration,1884 laws were made banning drums during Canboulay.

However, the bands could not be stopped. The drummers substituted bamboo rods and the bands became known as Tamboo Bamboo bands.  Band members lived in barack yards where the main sport was fighting.  They also passed time gambling, drinking and playing drums. The fighting and obscenity of Canboulay was tamed, musical rivalry replaced the fighting, prizes were given, and the music competition was fierce. Bamboo made good drums, with different sizes offering a variety of pitches or tones.

By 1900, the upper class resumed Carnival celebrations for Mardi Gras. Though less violent, the African bands were still fighters, using a “kalinda” to taunt the rival gangs through song and brag about the fighting skills of his band as they roam the streets during Canboulay. Metal became widely available during the 1930’s and the drummers beat on anything to make music — garbage cans, automotive brake drums, biscuit and paint containers. Once again, Canboulay became too violent. In 1935, the bamboo drums were outlawed during Canboulay as the drums also made good weapons for the waring bands. By 1938, the youth of Trinidad scrounged up anything metal for drumming; garbage cans being very popular.

Port of Spain, Trinidad, held some of the largest Canboulay celebrations. Alexander’s Rag Time Band came to the Port of Spain Canboulay celebration in 1939 with an all-metal band and was an instant success. Tuners started putting notes into pans beginning with the ping pong. Credit is given to Victor “Totee” Wilson for tuning a two-note drum that mimicked the ping pong sound of the QRC clock tower. The best tuners became band leaders. and the rivalry between the bands remained intense. When oil was discovered on the island, oil drums became inexpensive and plentiful — perfect for the metal drums.  Pounding the barrel into a concave bowl and pounding the convex notes into the bowl was likely a collaboration of several different steel drum tuners. Whatever worked was soon imitated by rival bands.